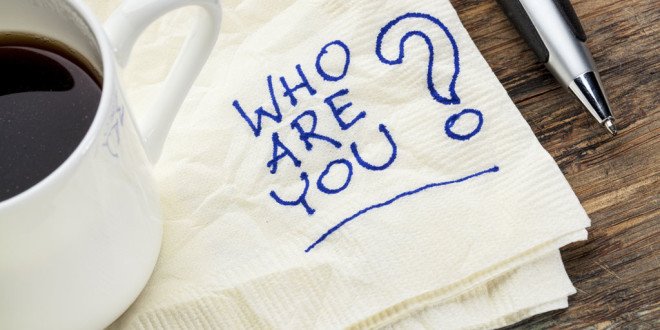 It’s not often that you get to totally remake your identity, especially after the age of about 50. But in the eyes of your young grandchildren, you aren’t anyone else except for grandma or grandpa. Grandparenting gives you this chance and it’s good to give some thought to how you want the little one to see you. In other words, what kind of grandparent are you going to be?

What Is a Grandparent?

What does it mean to be a grandparent? This question is tough to answer because you’ve never been a grandparent before. It’s a bit like when you first had your own kids. You don’t know what it means to be a parent because it’s your first time.

However, like the two parents you had a role models, you also had four grandparents as role models. You can use these role models, along with other older relatives you had in your life, as a basis for creating the grandparent identity you want to have.

Actually, this is what we do naturally. Whether you’re conscious of it or not, you copied your parents when having kids. You might’ve had similar disciplinary methods, boundaries, expectations and ways of praising your kids without realizing it. Young parents are often shocked to discover that they “sound like their mother/father” when talking to their kids.

Isn’t it better to consciously decide what to copy from your role models rather than doing it randomly? You can create your grandparenting identity by considering the four grandparents in your life and taking what you like from them.

Think back to the warm, fun grandma who was always laughing and always made sure you had enough to eat. Remember the laid back and affectionate grandpa who always made you feel secure and content, and who could dispel fear or worry with his smile. What was it about their words and actions that made you feel good or contributed to your upbringing?

Consider all of the positive qualities of your grandparents. Why did you love your time with them so much? How did they help you grow? If your grandparents took an active interest in your life and encouraged you to pursue things, you’ll want to do this in turn with your grandkids. Even if they were strict and played a role in discipline, you can learn from these skills.

Learning What NOT to Do

This is exactly why it’s important to consider your grandparent identity. You can keep the good and dispense with the bad, rather than copying unawares. If your grandparents were cold, uncaring or too distracted to spend time with you, it’s good to recognize that. If you always envied your friends, whose grandma’s house was a child’s paradise full of fun and games, while your grandparents were planted in front of the TV throughout your visits, this is something you’ll want to change for your grandkids.

By recognizing the positive aspects of your experience with your grandparents, and also identifying those that were negative, you can create a grandparent identity that repeats the good and rejects the bad.

The Grandparent Scam Explained: What you need to know Fraud Awareness Education Helps

Grandparenting Across the Pond – Staying in Your Transcontinental Grandkids’ Lives

My kids complain that I am a hard person to shop for. Either I already …