Home - News - 10 Percent of Grandparents Live With a Grandchild 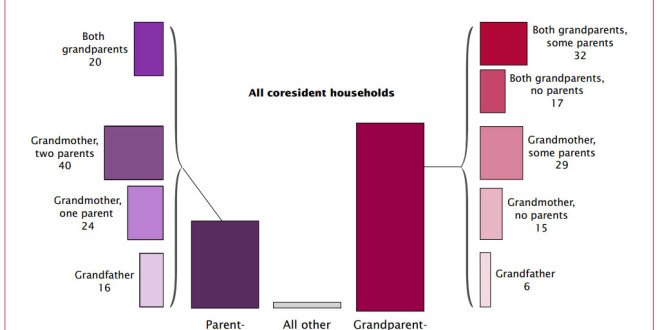 10 Percent of Grandparents Live With a Grandchild

Of the 65 million grandparents in the United States in 2012, 7 million, or 10 percent, lived with at least one grandchild, according to Coresident Grandparents and Their Grandchildren: 2012, a new report released October 22, 2014 by the U.S. Census Bureau. The percentage of children who lived with a grandparent in 2012 was also 10 percent, rising from 7 percent in 1992.

About 4.2 million households, or 3 percent of all households, contained both grandchildren under 18 and their grandparents in 2012. More than 60 percent of these households were maintained by a grandparent and about one in three had no parent present.

“Recent trends in increased life expectancy, single-parent families and female employment increase the potential for grandparents to play an important role in the lives of their grandchildren,” said Renee Ellis, a demographer in the Census Bureau’s Fertility and Family Statistics Branch. “Increases in grandparents living with grandchildren are one way that the grandparent role has changed.” 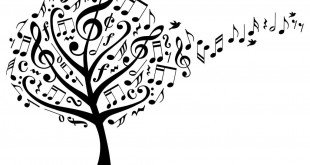 You are My Sunshine Lyrics